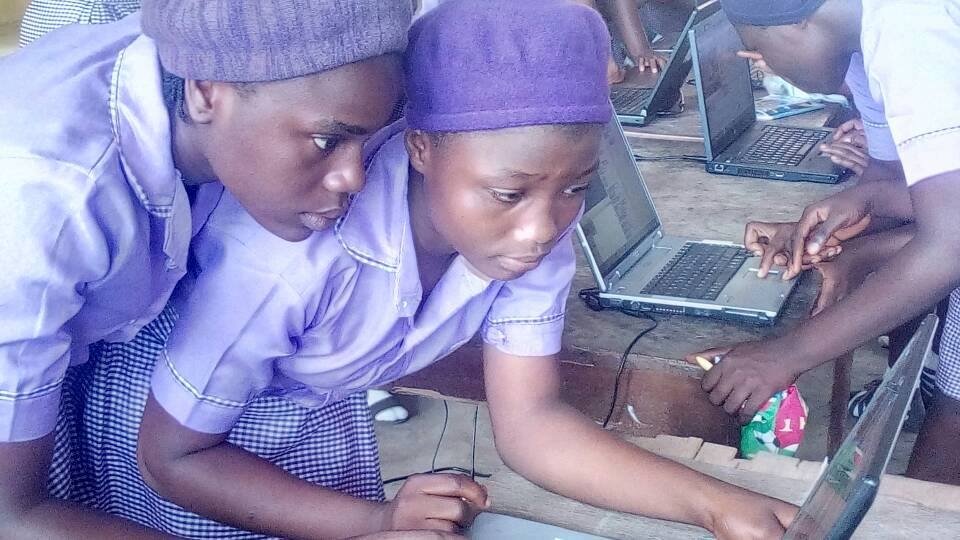 In October 2016, SAP CEO Bill McDermott told World Leaders: “SAP has embraced the view that training workers for a digital economy is our corporate responsibility. Going further, we believe that leading companies have a moral obligation to initiate people into the modern economy, regardless of where they come from.”

He added that “the digital economy offers an unprecedented opportunity to bring private and public sector together, because there is a direct link between a region’s digital adoption and its overall economic competitiveness. An opportunity of this magnitude is more than just a benefit, it’s a necessity.”

Indeed. Strong partnerships with the public, private and non-profit sectors are the driving force behind the initiative’s ambitious goals and ability to build community capacity in ICT education across an entire continent.